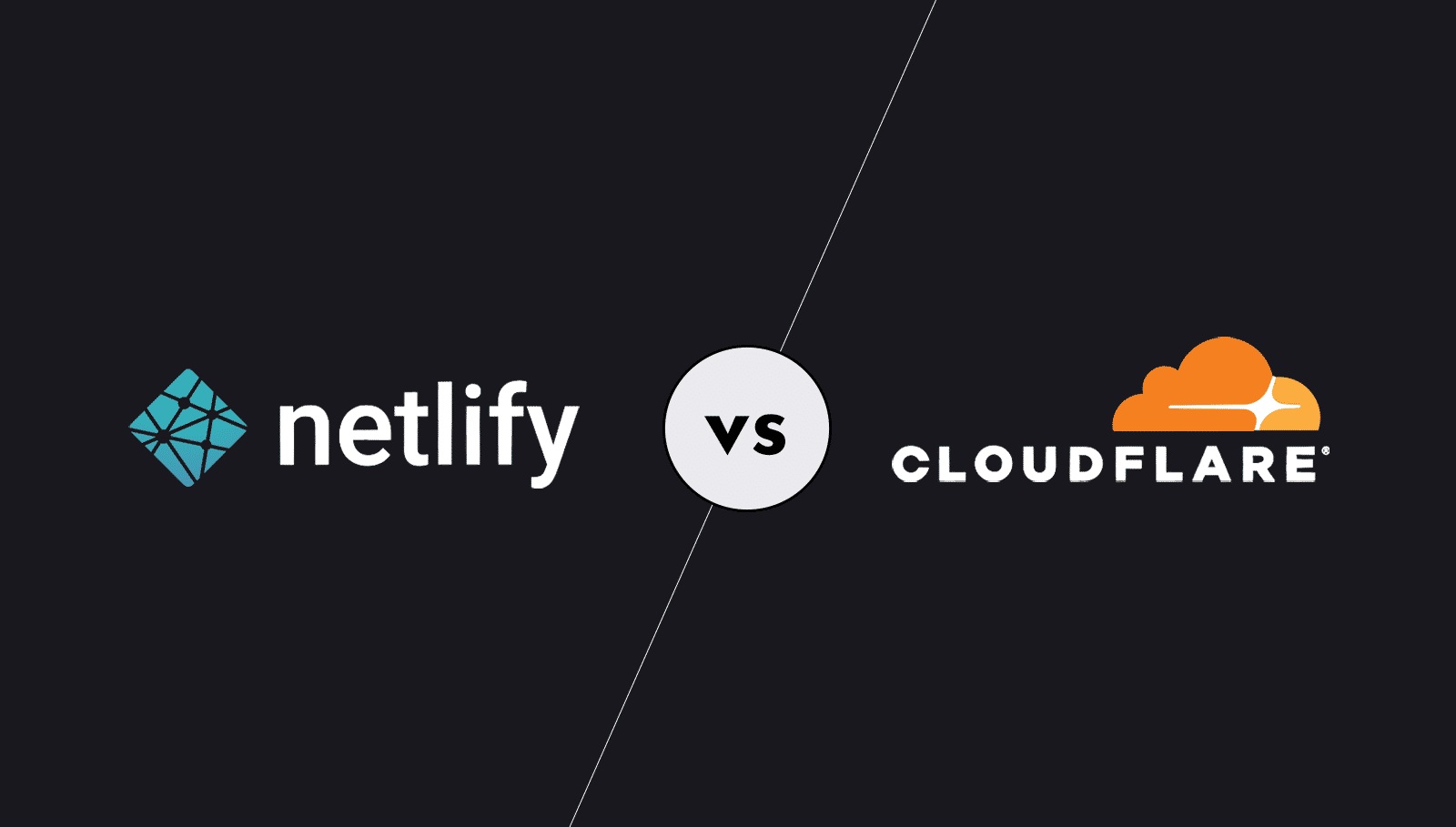 Netlify and Cloudflare Pages are two of the most popular static site hosting platforms.

Today, we will be taking a look at the performance of their free plans and find out if there’s any significant difference between the two.

We will be performing tests:

While Netlify and Cloudflare Pages differ a lot in terms of the feature set and free tier limits, for this article, we will only be looking at their performance.

If you’re also interested in the comparison between their features, you can check out these two articles by LogRocket & Yury Zhauniarovich.

Without any further ado, let’s jump right into the performance comparison!

For this test, I’ll be testing the Documentation page of SpeedVitals, which is powered by Docusaurus. Here are the package versions used for this project:

Google Analytics and Sitemap are two additional plugins installed in this project. No Performance Optimization has been done on the test site.

The exact same project will be hosted on Cloudflare Pages and Netlify Free Plan.

Here’s how the tests will be performed:

This test is performed using our TTFB Measurement Tool that measures TTFB from 35 locations at the same time. We have divided our servers into three categories based on their geographical region.

While both Cloudflare Pages and Netlify have excellent server response times, Cloudflare is still significantly ahead of Netlify.

The performs gap widens even further in the Asia Pacific, Africa, and the Middle East regions.

Here are two maps that depict the performance across the globe.

Remarks: Netlify’s Server Response Time was below average in South Africa and Dubai. The performance in South Korea and Japan wasn’t that great either.

Remarks: Cloudflare Pages had a consistent performance across the globe. Except for the Middle East Region (Dubai), it scored Excellent or Good rating in every other region.

For this comparison, we will be using SpeedVitals Advanced Test to run the test in Bulk across 15 different locations and 10 different devices.

This test is performed across 15 different locations and the test device is the Standard Mobile Configuration (Moto G4).

Both Cloudflare & Netlify performed nearly identical with Cloudflare having better LCP while Netlify having a better Total Block Time. Surprisingly, Netlify had a small edge for the TTFB in this test.

You can open the reports in the above table to understand the results better.

This test is performed on 10 different device configurations from a single region (South Carolina, United States).

Yet again, the performance scores are nearly identical on both platforms.

As the performance on both Cloudflare & Netlify is comparable, the difference in features should be the deciding factor for the majority of users.

For American and European website visitors, the two will provide a nearly identical experience but if you have a global audience or if a decent chunk of the audience is from Asian, Middle-Eastern, or African countries, Cloudflare will provide a better experience.

I’ll give Cloudflare a win in this comparison due to its massive Edge Network that ensures consistent performance across the globe.